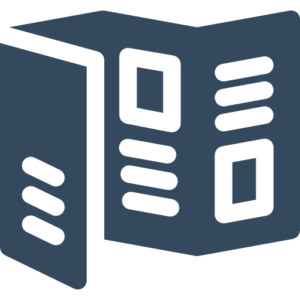 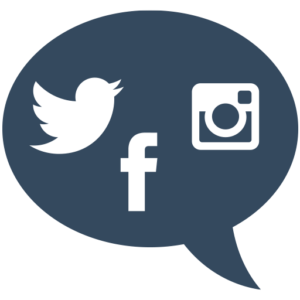 How do you take a 50-year-old residential mortgage lender with little to no brand recognition and turn it into a valuable, in-demand commodity with more than a dozen locations, hundreds of loan officers, and thousands of new customers?

In Guardian Mortgage Company’s case, you partner with Haley Brand.

Guardian Mortgage Company, Inc. is a 50-year-old residential mortgage originator and servicer located in Dallas, Texas, with loan origination offices in Texas, Arizona, New Mexico, and Michigan. It originates mortgages through retail, correspondent, and consumer direct channels and currently has a $2.7 billion loan-servicing portfolio and more than 20,000 satisfied customers.

When Guardian Mortgage reached out to Haley Brand, they were faced with several problems. Though they’d been around for decades, the company had little brand awareness, and their loan-servicing portfolio was minimal. They wanted more business – and fast.

With only a brochure to share with customers and prospects, Guardian simply didn’t have the tools in place to create the kind of growth its executives wanted. It was a small fish in a big pond, looking to compete with hugely successful, big-name lenders like Countrywide Mortgage and Bank of America.

They had no research on what its realtors – or their buyers – were looking for in a mortgage. This posed a major hurdle for any future growth. To break down these walls, we launched a comprehensive research program to discover how Guardian could reach potential realtors and buyers and deliver a unique, measurable value that its bigger-name competitors could not.

The true challenge with Guardian Mortgage was not just raising brand awareness, it was telling the organization’s story, one that would adequately address the many years’ of experience the company boasts, while still ensuring it seems current, up-to-date and on-trend with the mortgage industry of today.

Over the course of two months, Haley developed a new brand identity for Guardian, successfully linking its storied history with its new goals, mission, and purpose – to become a recognizable, major player in today’s highly competitive lending marketplace.

With Guardian’s new goals and positioning in mind, Haley Brand completely relaunched the brand, first tackling the 1960s-era logo from the organization’s opening year. By updating the fonts, adding a new tagline (“We’re a partner you can trust.”), and refreshing the overall look and feel, Haley Brand was able to bring Guardian’s logo into the 21st century.

To elevate public awareness of Guardian, Haley Brand used thorough research, data, and strategic media planning to select and secure profitable press placements for the company. This included national editorials and thought leadership pieces, as well as several awards and honors, including The MReport’s Women in Housing issue, which featured Guardian’s EVP and COO Cari McCue on its cover.

When Haley Brand was engaged, Guardian had zero digital strategy in place. Knowing the huge opportunity the web presents, Haley conceptualized and implemented a multi-level online plan that would reach potential leads and better serve current customers simultaneously. Part of this campaign included launching branded social media channels, including Facebook, Twitter, and LinkedIn, and poising Guardian as an industry and thought leader on these platforms.

Over the course of an eight-year engagement with Haley Brand, Guardian Mortgage saw results at every level. The re-branding, marketing, advertising, and efforts to raise public awareness helped Guardian open a dozen new locations across the country, as well as hire new loan originators, ultimately growing the company to a newfound high of more than $2.5 billion in loans. 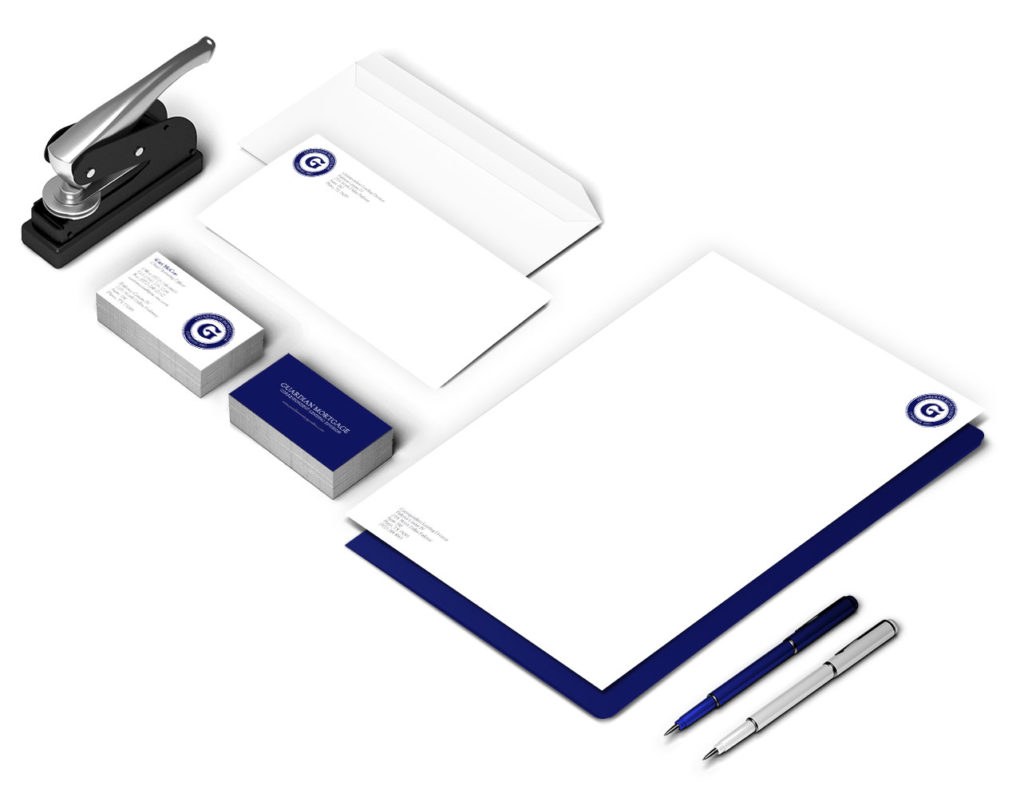 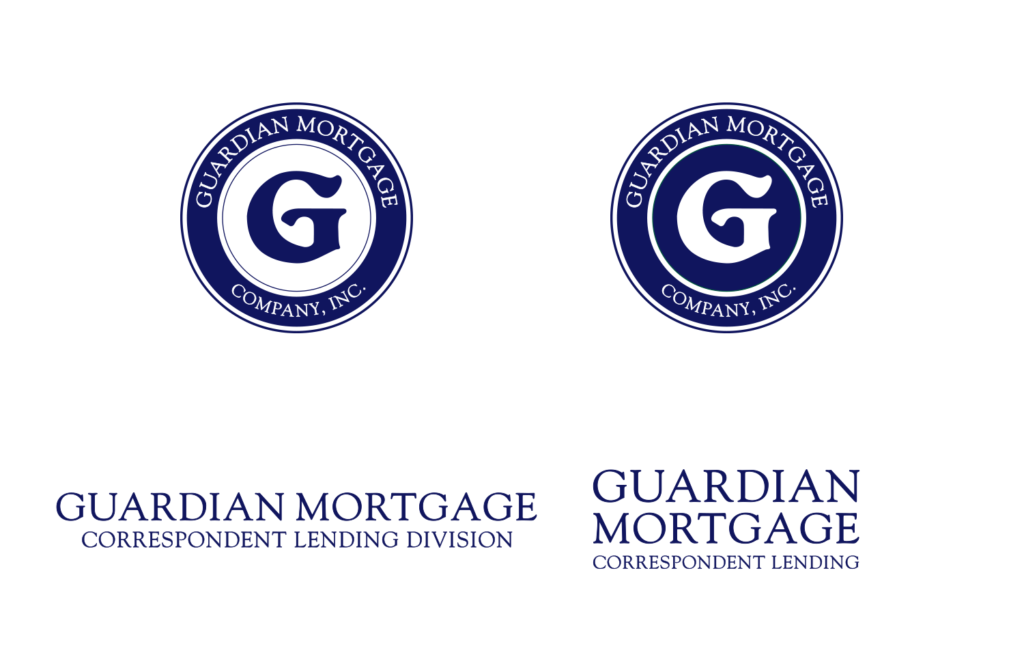 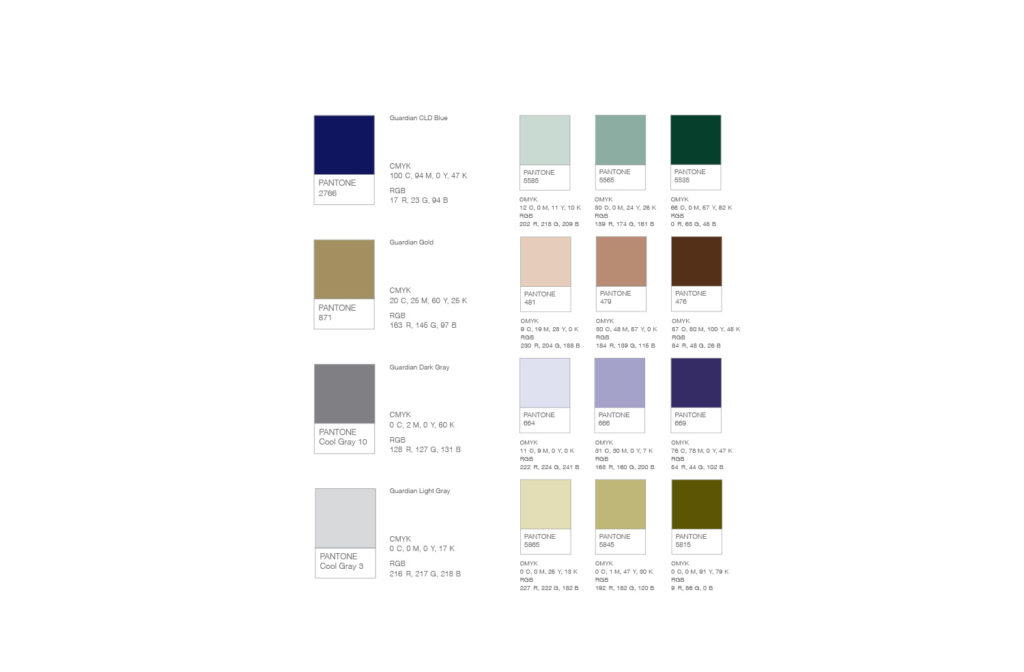 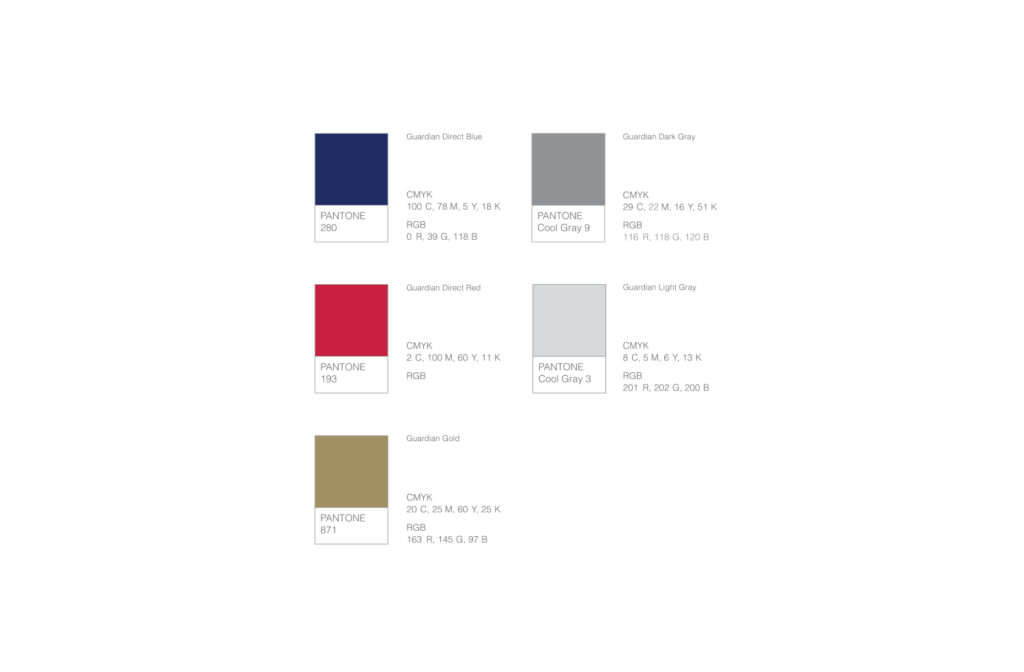 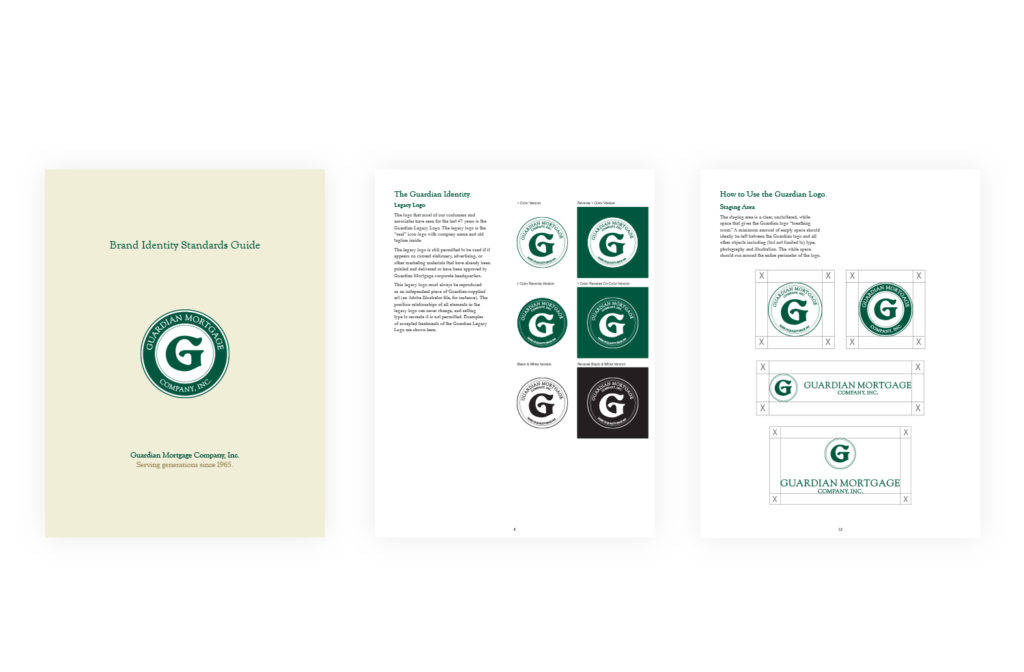 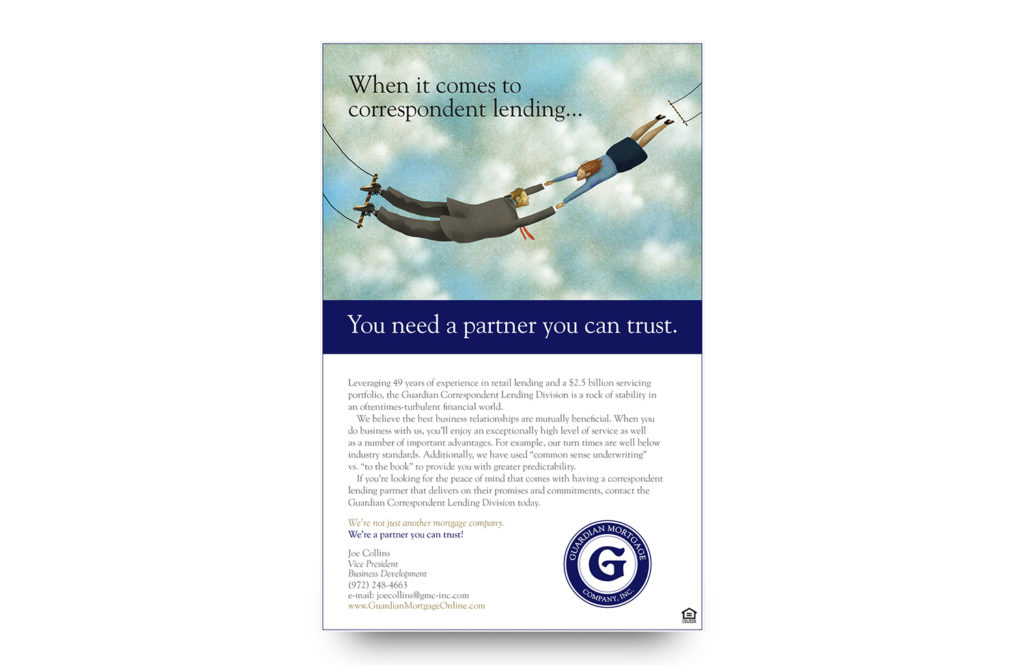 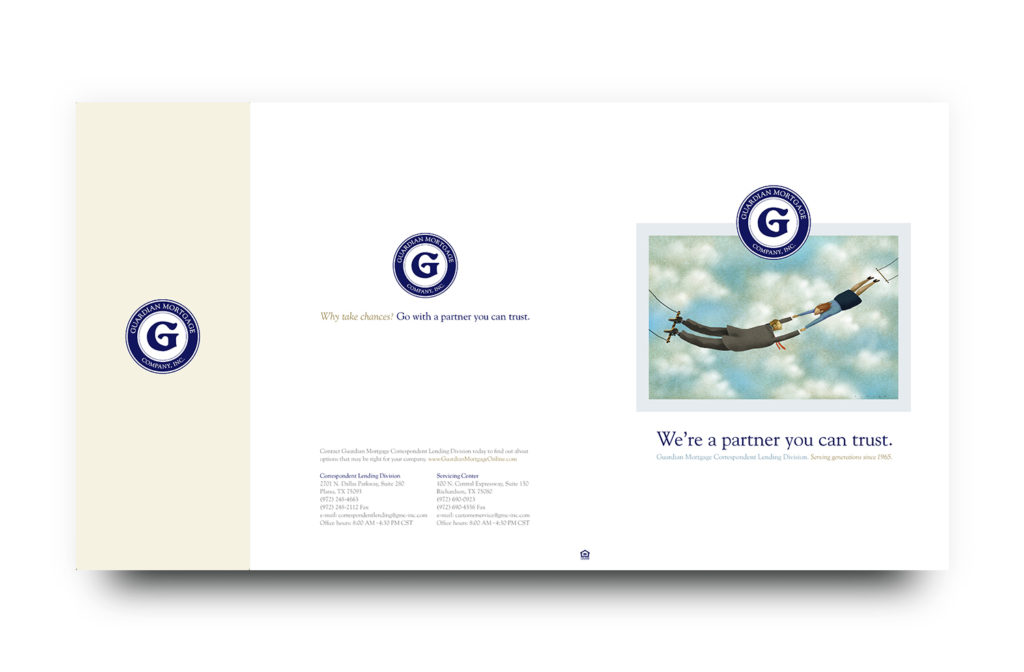 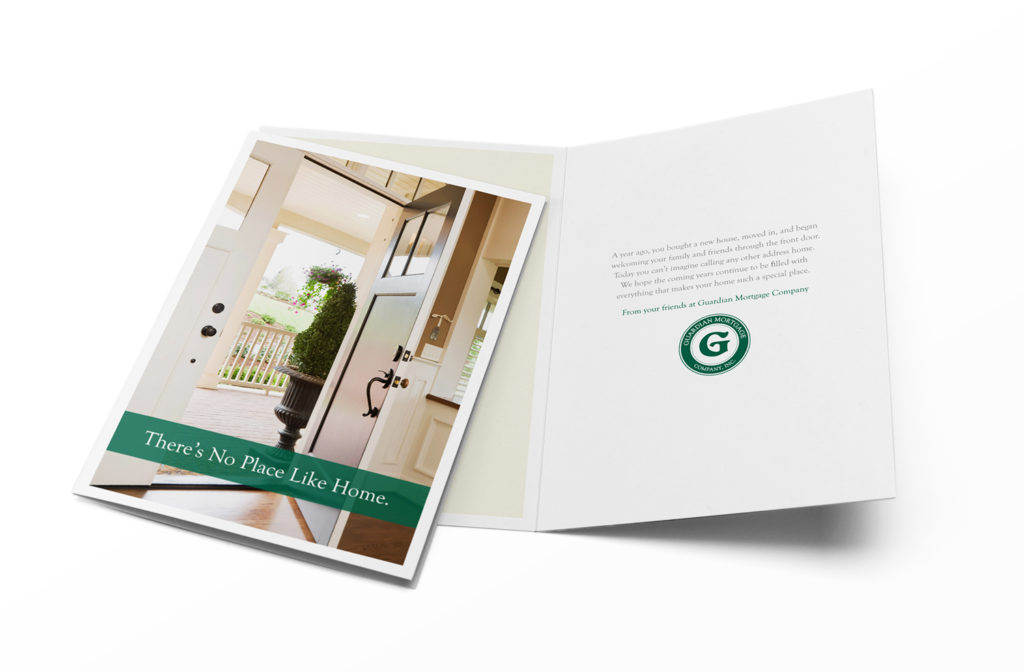 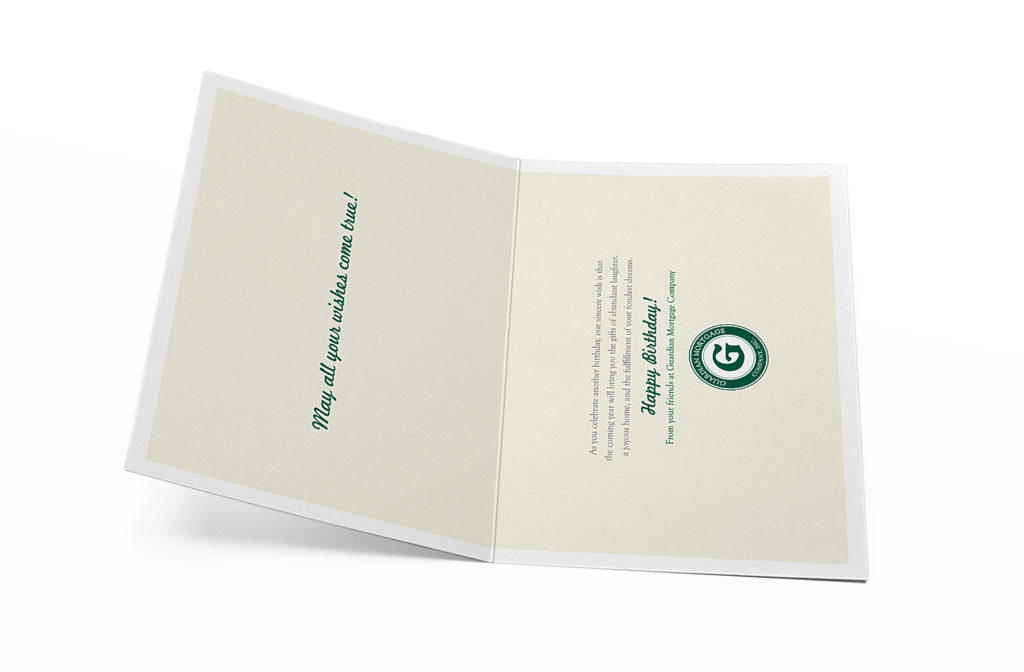 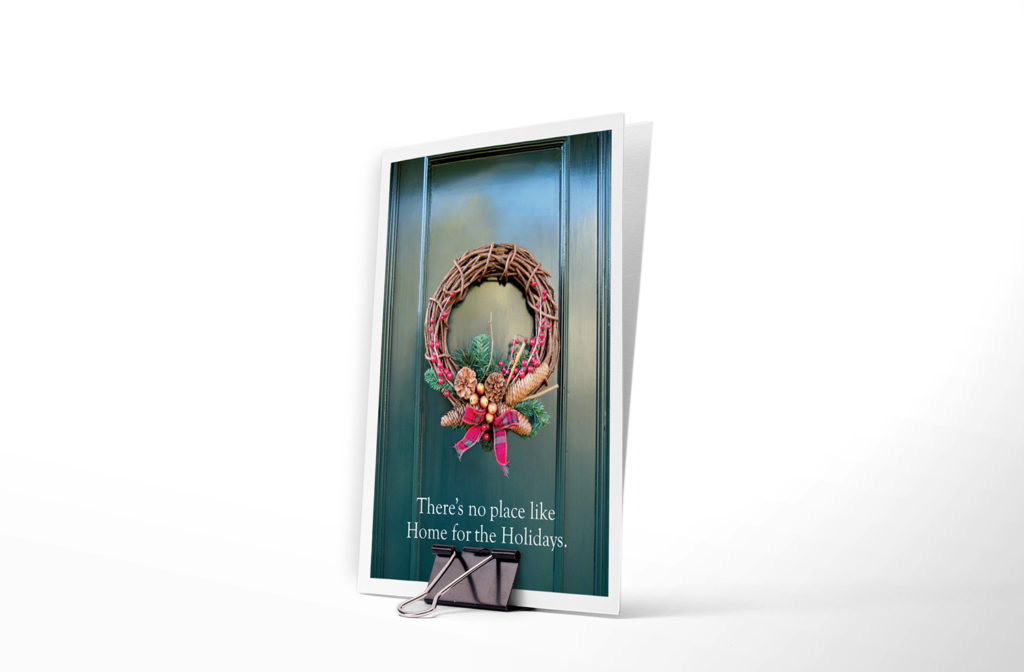 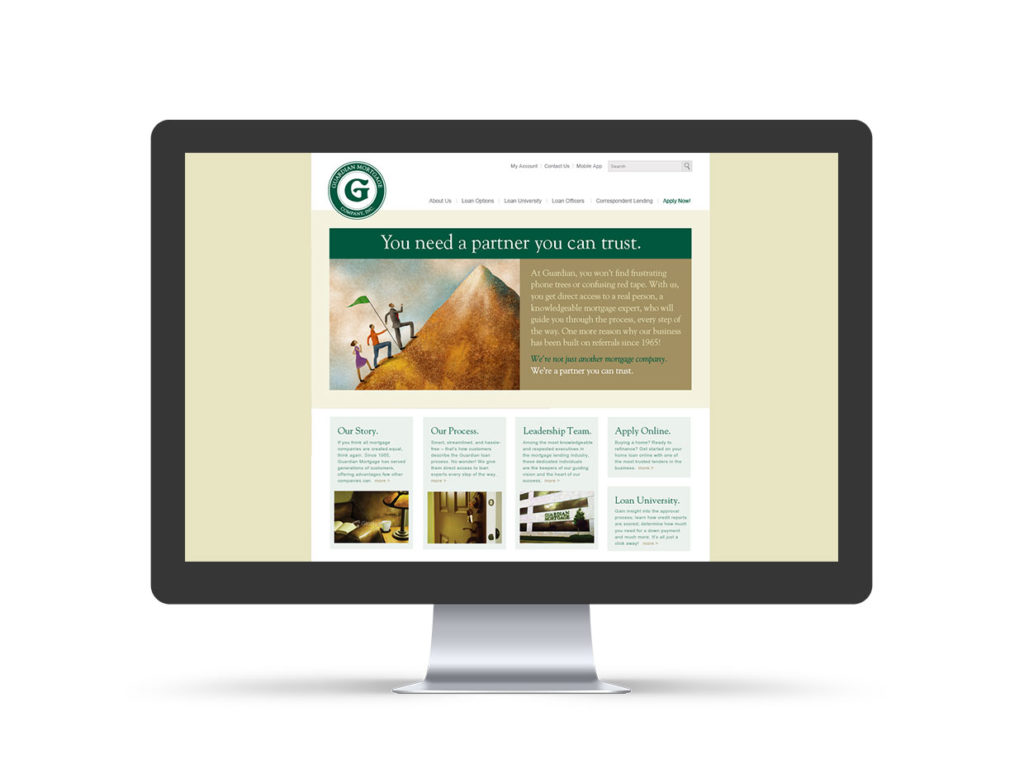 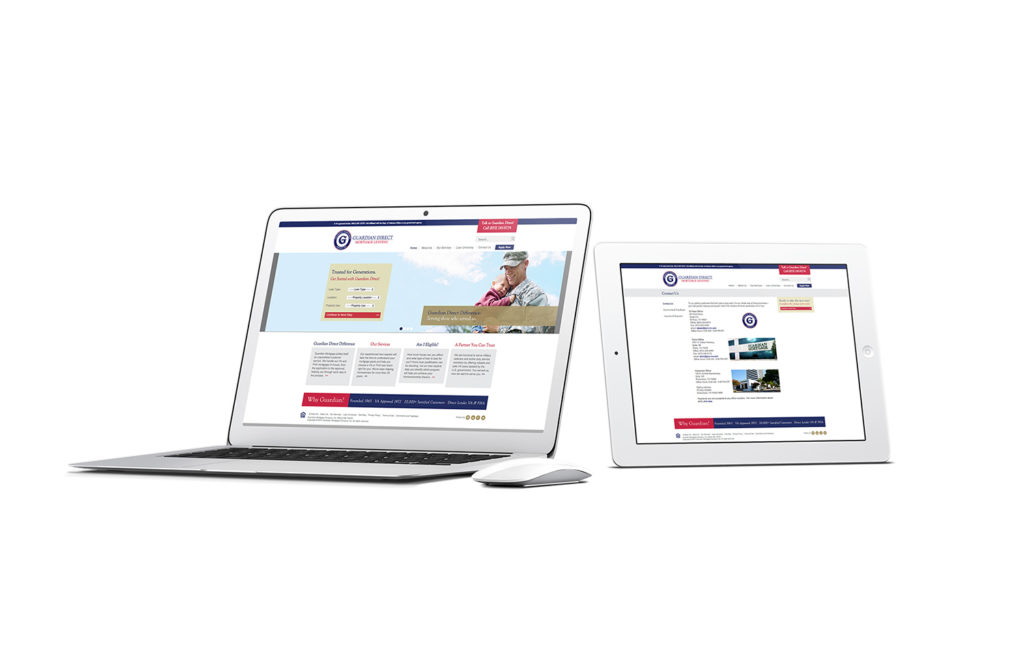 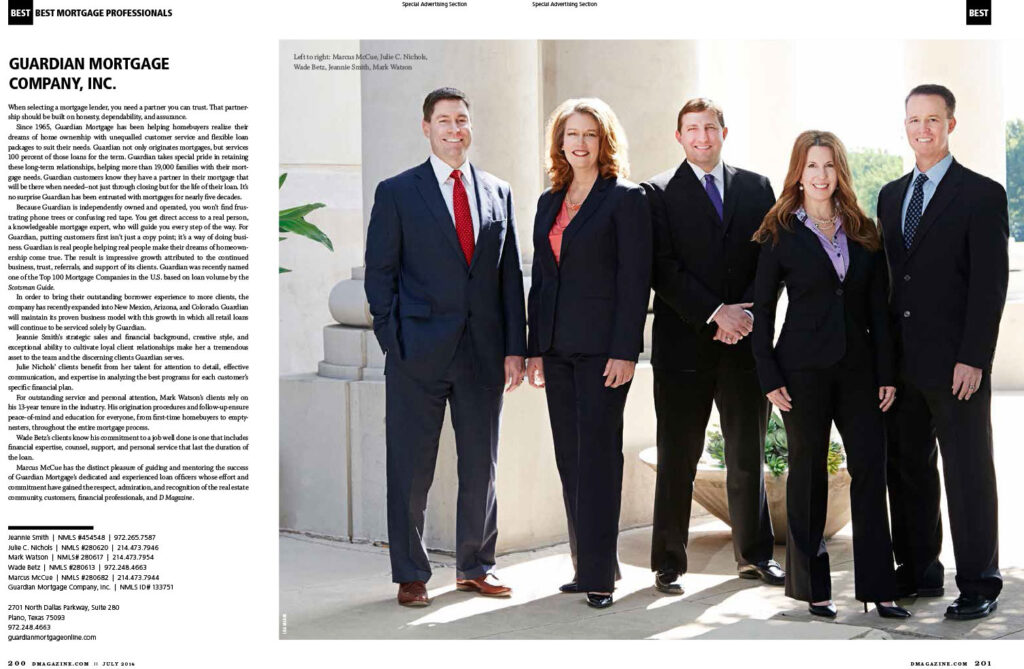 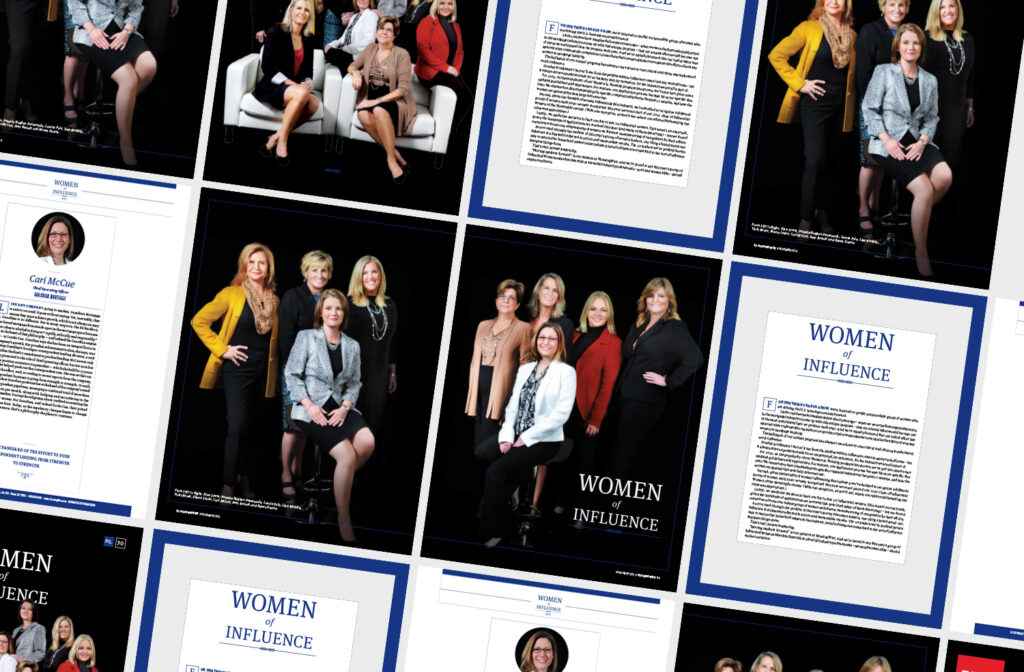 “The advice, expertise and deliverables provided by the entire Haley Brand team has contributed significantly to our growth. Haley Brand has become a true business partner who helps ensure our success … not a vendor.”