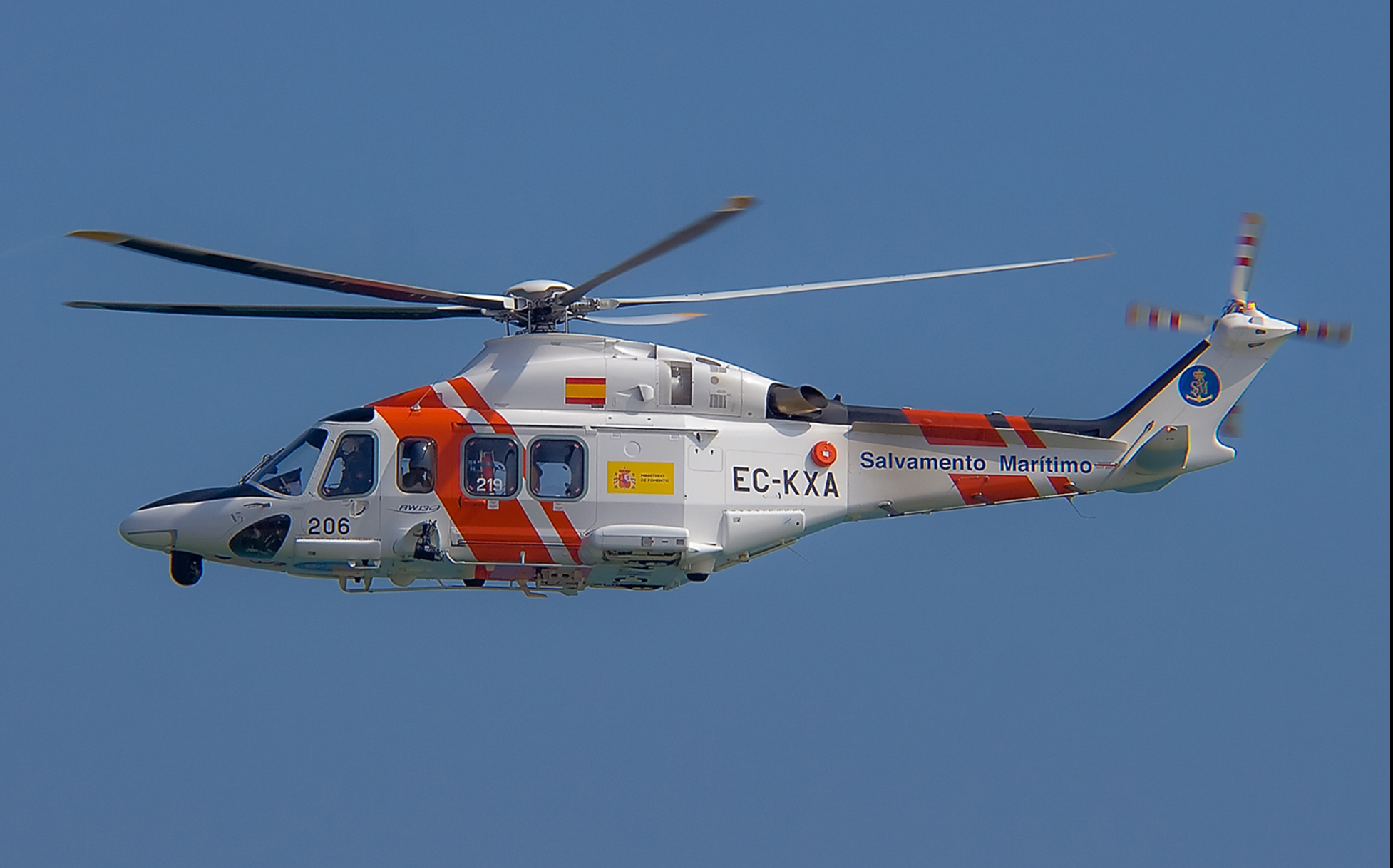 A Lesson in Aerospace Marketing: How We Helped Launch the AB139

A twin-engine helicopter from AgustaWestland, this baby is a favorite amongst VIP fliers, firefighters, search and rescue teams, emergency services and even certain branches of the military.

It’s been around for almost two decades now and has since become one of the most popular helicopter models in the world, even inspiring two larger versions — the AW149 (for military use) and the AW189 (for civilian use).

But before the AW139 became a hot commodity, it was actually called the AB139 … and you know what? We were there to help launch it.

One of our first forays into aerospace marketing was with Bell/Agusta—well before Westland had come into the picture.

The companies needed help launching their newest joint aircraft — a plane that, at the time, was merely a drawing on a piece of paper. Though a blueprint and design had been approved, no part of the craft had gone into production yet — that was still a long way down the road.

Regardless of its infancy though, Bell/Agusta wanted to ensure the AB139’s success from the beginning, so the firms called in Haley Aerospace to create a strategy that would do just that.

Once on board, we knew we had our work cut out for us. The craft needed everything — branding, marketing, advertising and everything in between. So we hit the ground running.

Ultimately, Bell/Agusta wanted clients all over the world to invest in the AB139 — including military branches, corporate buyers, governments, search and rescue organizations, emergency services and more — so we created targeted campaigns aimed at each of these sectors in markets across the globe. We even launched an ad effort to reach the U.S. Department of Homeland Security.

We also secured global press and international ad placements, created all branding assets, designed an entire website and created a comprehensive strategy for the aircraft, all before a single piece of it was built.

Giving it the slogan “New Missions, New Helicopter,” our holistic campaign positioned the AB139 for long-term success well before the assembly line started.

Once the AB139 launched, success was instant — and Agusta bought Bell’s share of the aircraft. When Westland partnered up with Agusta, the helicopter was designated the AW139 to reflect the new company name.

Later on, renowned Italian aircraft manufacturer Leonardo bought Agusta for a hefty sum, and the company still produces the widely used helicopter to this very day. In its time, the AB139 has been used by the Irish Air Corps, the Japan Coast Guard, the Egyptian Air Force, the Italian Air Force, CareFlight, the Los Angeles City Fire Department, the Maryland and New Jersey State Police departments, and the U.S. Border Patrol. The crafts have logged more than a million flight hours since their launch in 2003.

We’re proud of the role our little aerospace marketing firm played in the creation of such a historic and renowned aircraft. It’s why we do what we do—and we can’t wait to help more aviation brands see similar widespread success in the years to come.