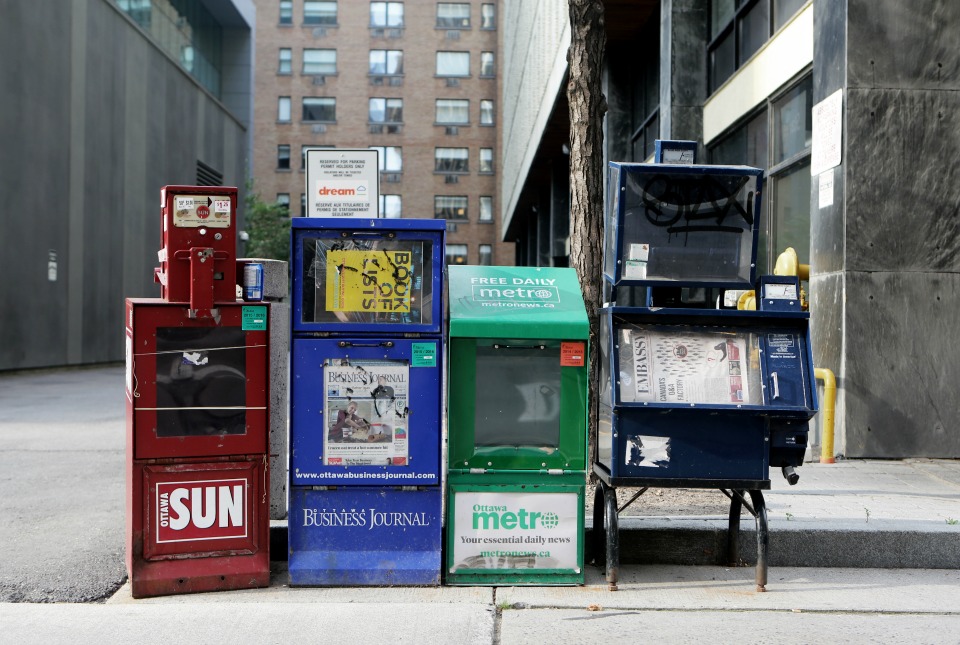 An Eye on Aviation Media: The Industry’s Latest Headlines

Don’t have time to keep up with all the latest aviation media news and happenings? We’ve got you covered. Our experts have scoured the top aviation media outlets and rounded up the month’s biggest headlines right here. In all their bite-sized glory, here they are:

Boeing has officially started production on its 777X aircraft, its newest large long-range flagship. The initial piece of the puzzle — the first wing spar — is being produced in the firm’s Composite Wing Center located in Washington.

The Transportation Security Administration has announced it will start using biometric fingerprint IDing at airports in Atlanta and Denver. The technology will allow passengers to use fingerprints instead of boarding passes to enter the terminal.

According to research by Duncan Aviation, a whopping 73 percent of all business planes in the U.S. — about 10,000 of them — aren’t currently in compliance with the Federal Aviation Administration’s ADS-B mandate. In fact, Duncan’s VP says “at the current rate of ADS-B adoption, about 4,760 aircraft will still need ADS-B when the mandate goes into effect,” which is 2020.

Peach Aviation, an airline based in Japan, has announced it will start accepting bitcoin — a kind of digital currency — as payment for airline tickets. The airline’s EVP Jose Oller announced the news on Bloomberg Daybreak earlier this month.

Honeywell is taking its “Connected Aircraft” on a world tour. On a flight to nowhere, the plane is a souped-up version of a Boeing 757 — outfitted with the firm’s top technology apps and blazing-fast Internet connections. Passengers on the craft enjoy internet speeds up to 35 Mbps, and enhanced piloting tools, flight preview apps and weather services are also on board.

Budget airline EasyJet has received its news aircraft — an Airbus A320neo, which the firm says will increase overall fuel efficiency by 15 percent. EasyJet also says the plane will reduce carbon dioxide emissions by 15 percent and reduce noise by a whopping 50 percent. According to the company’s CEO Carolyn McCall, “this helps us be very lean.”

It seems everyone, everywhere is busy readying for the Paris Air Show, which runs June 23-25. The usual names are showing up — Boeing, Embraer, Raytheon and Airbus — but there are also a few new names. Airstar Aerospace, for example, will make its first-ever Paris appearance to show off its tethered surveillance balloon. You’ll also catch a glimpse of Elbit’s SkyStriker, a loitering weapon system that can locate, acquire and attack targets using an infrared seeker.

Did we miss any big news or events? Let us know in the comments below.

If you want to get your company better coverage in aviation media, contact Haley Aerospace Marketing today. Our experts have got their fingers on the pulse of the industry.